What the Coronavirus teaches us about knowledge

Over the past month the world's media has shifted its attention from the devastating Australian bushfire crisis and begun reporting on a new threat to human life. An outbreak of disease.

The human Coronavirus that started claiming victims first in the Wuhan Provence of Southern China, and then throughout the nation before reaching 20 countries, has taken a stranglehold on our media. Newspaper, television and radio broadcasters have been leading with stories of evacuations and death tolls from the nation. Chinese officials today report that deaths from the disease have climbed to 1,016 with cases of infection nearing 43,000. Those are just some of the facts. Here’s another.

Reporting on Coronavirus has made news, especially on social media channels, for all the wrong reasons.  As media frenzies tend to do, coronavirus coverage was almost instantly whipped, stirred and cooked up into a deliciously provocative piece of controversy pie for newspapers and television stations. A moral panic was established, and fear incited. People are now scared.

But what the facts tell us about the 2019-nCoV is that 2% of infected individuals have been killed as a result of the illness and that many of those who have died, were at high risk due to already being in a state of compromised immunity.

While no one wishes to contract the disease, knowledge around its origins and affects, tells us that healthy individuals, when treated, have a very good chance at fighting it successfully.

According to the World Health Organisation Coronaviruses make up a large family of viruses that can infect birds and mammals, including humans. The novel coronavirus (2019-nCoV) is the latest that triggered an outbreak in China in December 2019, others include  (SARS) pandemic of 2002-2003 and the Middle East respiratory syndrome (MERS) outbreak in South Korea in 2015. 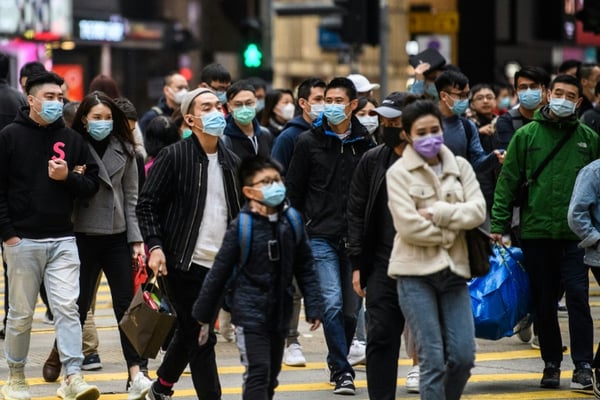 What we know about the virus here in Australia is that it has been misinterpreted by many of our mainstream media channels – and that the way it’s been portrayed has lead to something many claim to be a far worse outbreak – systemic racism aimed at Chinese and Chinese Australians.

The Herald Sun has been called out for it’s headline referring to the ‘Chinese Virus Pandemonium’ and the Daily Telegraph went a step further publishing ‘China kids stay home’.

Considering the immense support our country has just received from around the world in our hour of need – it’s sad to see these sorts of remarks making front page. And we need to ask ourselves why?

Informed knowledge around the disease – when reported correctly – empowers the people who need support the most. Doctors and nurses can manage patients better and rather than being overwhelmed by fearful members of the public swarming their waiting rooms, their attention can be focused where it’s needed.

By using knowledge to help the wider population understand the virus better, instances of fear induced racism can also be quashed. Knowledge can be re-directed to educating people on how to handle their reactions better and to learn about the historic impact of persecution, so we don’t repeat mistakes.

What the coronavirus teaches us is the importance of correct information and knowledge and that sources of knowledge come in many forms, from many places. The sharing and deconstructing of knowledge is just as important as the knowledge itself, because without access to correct, up-to-date knowledge – people are left feeling helpless and at worst – become victims if misinformation. 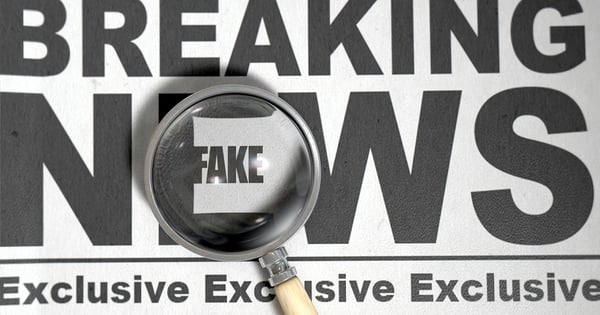 The management of knowledge in a world where fake news is sported as truth, and trust is hard to come by – is more important than ever. While the mismanagement of information at lower levels is unlikely to cause widespread devastation on the level that is possible in this instance, it’s easy to see how quickly things can get out of control when our knowledge sources are unpredictable, unstable, and untrustworthy.

We can learn a lot when we pay attention to the truth, to who is telling it and to how we share it.

Knowledge is such an important foundation for our future and it’s the best place to start when building something that’s deserving of success.

Put knowledge at the core of what you’re doing, and the rest will follow.

Learn about the importance of knowledge for your business here: 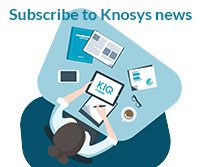